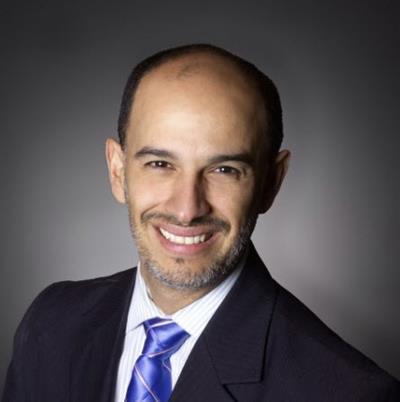 Dr. Campos received his D.D.S. degree from University Central of Venezuela (UCV) in 1996 and then earned a Master in Orthodontics degree from the same school in 2002. Before graduating he became a Teaching Assistant in the department of Oral Radiology at the UCV from 1993 to 1996. Once Dr. Campos completed his D.D.S. degree, he pursued his passion for academia and continued teaching as a professor in Oral Radiology from 1997 to 2010. He also had the opportunity to work as an Instructor in the Orthodontics postgraduate program from 2007 to 2008. For 11 years he was practicing orthodontics at his dental office, located in Caracas, Venezuela. In 2011, He moved to Farmington, Connecticut to begin a Master in Dental Sciences degree as well as a Certificate in Oral Maxillofacial Radiology from the University of Connecticut which he completed in 2014. In July 2014, he was appointed as a faculty member in the Department of Oral and Maxillofacial Radiology at Tufts University School of Dental Medicine.