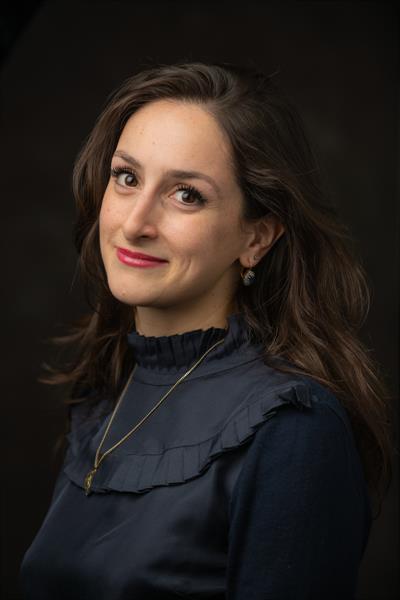 Dr. Margvelashvili-Malament received her DMD from the Tbilisi State University in Georgia in 2007, also Master of Science and PhD Degrees in Dental Materials from the University of Siena, Italy in 2009 and 2013 respectively. She was a post-Doctoral researcher at TUSDM conducting research on Stem Cells during 2009-2011.

Dr. Margvelashvili-Malament is a co-author of national residency program in Prosthodontics in Georgia. She was also the Founding Chair and Full Professor of the International Dental Program at the University of Georgia during 2013-2014. She worked in private practice during 2012-2014 focusing on prosthodontics and implant dentistry.

Dr. Margvelashvili-Malament has lectured internationally in Continuing Education (CE) Courses, including FDI World Dental Federation CE courses. She has published numerous scientific articles as well as serves as a reviewer for international journals.